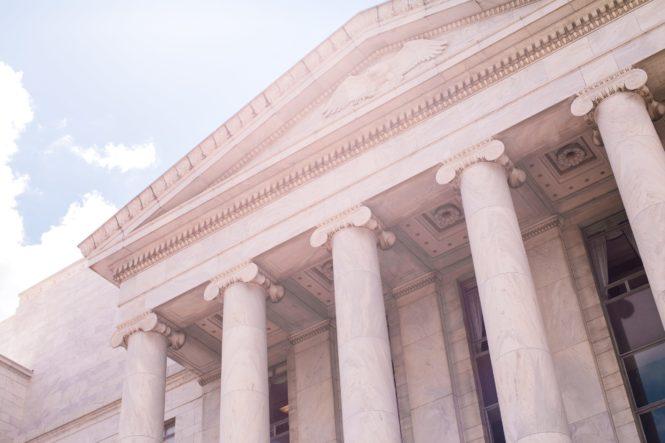 In 2000, Ravidath Ragbir, who is a green card holder from Trinidad and Tobago, was convicted of mortgage fraud. Because the loss attributable to the fraud exceeded $10k, the Dept. of Homeland Security (“DHS”) sought to remove him from the U.S.

To avoid the immigration consequences collateral to his conviction, Ragbir filed a petition for a writ of error coram nobis and sought either a new trial or resentencing. The Third Circuit Court affirmed the District Court’s denial of the petition, because Ragbir failed to meet the strict requirements for issuance of the writ.

After reviewing a history of the writ, the Circuit Court confirmed the continued viability of coram nobis relief and identified five prerequisites for issuance of the writ: the petitioner (1) is no longer in custody; (2) suffers continuing consequences as a result of the allegedly invalid conviction; (3) provides sound reasons for failing to seek relief earlier; (4) had no available remedy at the time of trial or direct appeal; and (5) asserted errors of a fundamental kind.

The Circuit Court did not offer detailed guidance as to what constitutes “sound reasons” for failing to seek relief earlier. The Court noted that the more time that elapses between a party’s conviction and the coram nobis petition, the less likely it becomes that “sound reasons” exist for the delay. For example, the Court has previously found delays of less than five years to be untimely.

The Circuit Court determined Ragbir, who waited more than ten years from the direct appeal to filing the coram nobis petition, did not establish sound reasons for his delay.