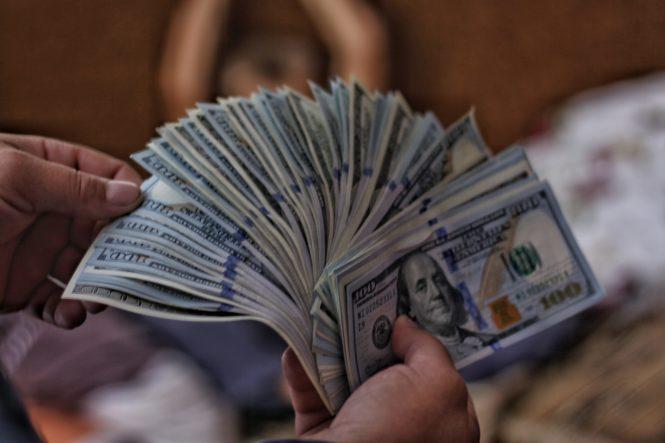 In 2013, Mark Hazelton retained Spector Gadon & Rosen, P.C. (“SGR”) to represent him in a suit against Shell Energy for damages to Mr. Hazelton’s crops resulting from Shell’s construction of a pipeline across his farm. The Retainer provided that any payment made by Shell, in connection with a judgment or settlement, would be paid initially to SGR and, after subtracting all outstanding fees and expenses then owed, the remainder to Hazelton.

Subsequent to Mr. Orso’s entry of appearance and prior to the settlement, SGR sent to Mr. Orso a copy of their Retainer and SGR’s outstanding invoices for services performed on Mr. Hazelton’s behalf. SGR and ROL did not enter a written agreement regarding the handling of any settlement or judgment.
SGR then sued Mr. Hazelton and obtained a judgment of $68,660.35. At the time of the Court’s Opinion, Mr. Hazelton had not paid the money owed to SGR.

In 2016, SGR sued ROL on a theory of conversion. The trial court entered a judgment of $68,660.35 in favor of SGR, and ROL appealed. The Superior Court reversed and remanded for entry of judgment in favor of ROL.

The Court ruled SGR did nothing that legally protected its right to recover from another attorney handling the case. While SGR was clearly entitled to a portion of Hazelton’s recovery from Shell, ROL’s conduct did not fully and finally deprive SGR of the funds. On the contrary, ROL provided Mr. Hazelton with the funds he could use to compensate SGR for the services it rendered. Thus, ROL was not liable in conversion for Mr. Hazelton’s subsequent breach.