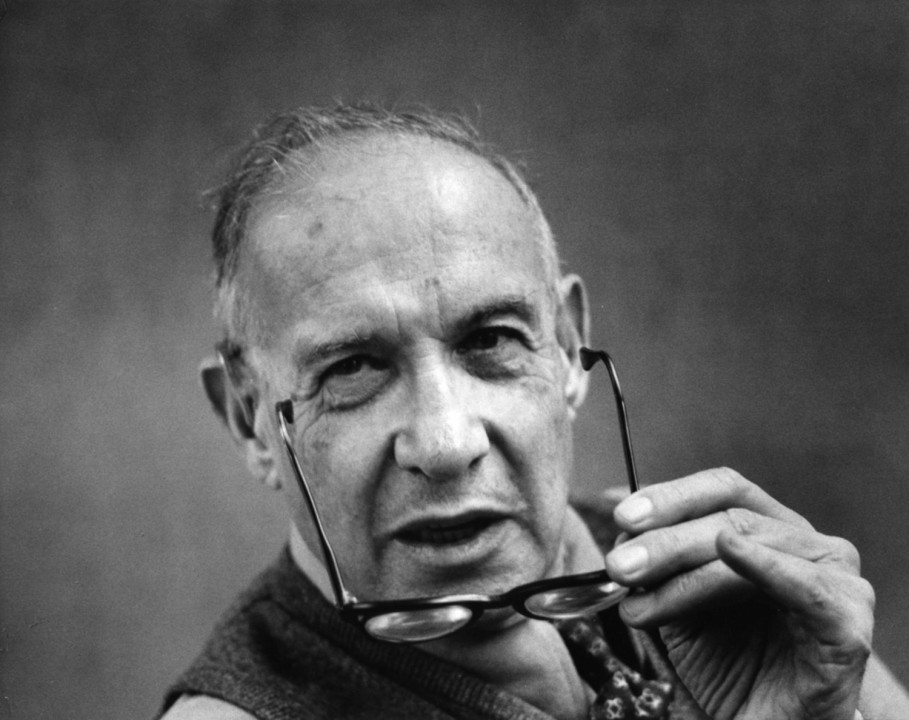 With courts practically closed, and commerce overall slowed to a trickle, it is worth taking some time to think about your law firm and how you manage it. I had heard of Peter Drucker from a number of friends. He was a highly influential business management scholar and a prolific publisher of articles and books in the last half of the 20th century.

I started with Managing Oneself, from the Harvard Business Review in 1999. But it was a slightly earlier work, The Information Executives Truly Need from HBR in 1995, that got me thinking about management for lawyers. Drucker explained the wild success had by General Motors in the early 20th century under the leadership of William Durant. The success was in large part a result of Durant’s decision to purchase the supply chain he needed to build his cars. He started with Buick, and added other car companies, as well as his suppliers. For instance, in 1919, under Durant’s leadership, GM purchased Fisher Body, a dominant manufacturer of automobile bodies.

By purchasing up suppliers, Durant was able to cut costs and make GM a radically efficient company in the years leading up to the Great Depression. Indeed, the process of buying up suppliers was a major factor in the boom of Japanese manufacturing. So much so, that the method has a specific name in Japanese: keiretsu.

But the savings provided by this method did not hold in the post-World War II era. As Drucker explains:

However, between 1950 and 1960, Durant’s keiretsu became an albatross around the company’s neck, as unionization imposed higher labor costs on GM’s parts divisions than on their independent competitors.

Drucker wrote his article in 1995. And his skepticism on the continuing efficacy of Durant’s model has withstood the intervening 25 years. The Bureau of Labor Statistics found that in December of 2004, the average cost of an employee, including all forms of compensation, was $25.57 per hour. And in December of 2019, that number increased 45% to $37.10. Annually, that is an increase from $46,537 to $67,522. And that’s for the average employee, not a stellar employee.

When it comes to law firm management, it’s important to realize that you cannot simply afford to buy up your own keiretsu and own the entire operation. As a responsible manager and lawyer, you have to find ways to get help where help will be most effective. After all, few of us can just keep adding on average employees at a cost of nearly $70,000 per year.

This is a primary reason that Matt Sullivan and I founded Sullivan | Simon. We believe that legal research and writing is oftentimes sacrificed at law firms because it is time consuming and takes resources away from client retention, court hearings, depositions and other in-person commitments. And it would be a grave mistake to hope that you can hire an average employee to handle research and writing, considering that most cases are determined by the quality of research and writing put into it.

At Sullivan | Simon, we write to win. Or, more accurately, we write so that you win. We can put together flat-fee packages to help you get motions, briefs and appeals filed on time, and to a standard that your clients demand.

Hopefully, one day we will all get a chance to get out of our home offices and get back to work. But question whether you should be getting back to business as usual. Give some time and thought to management and how you can best manage your law practice. Learn from earlier examples, like GM. Otherwise, you risk being left in the rear view mirror.