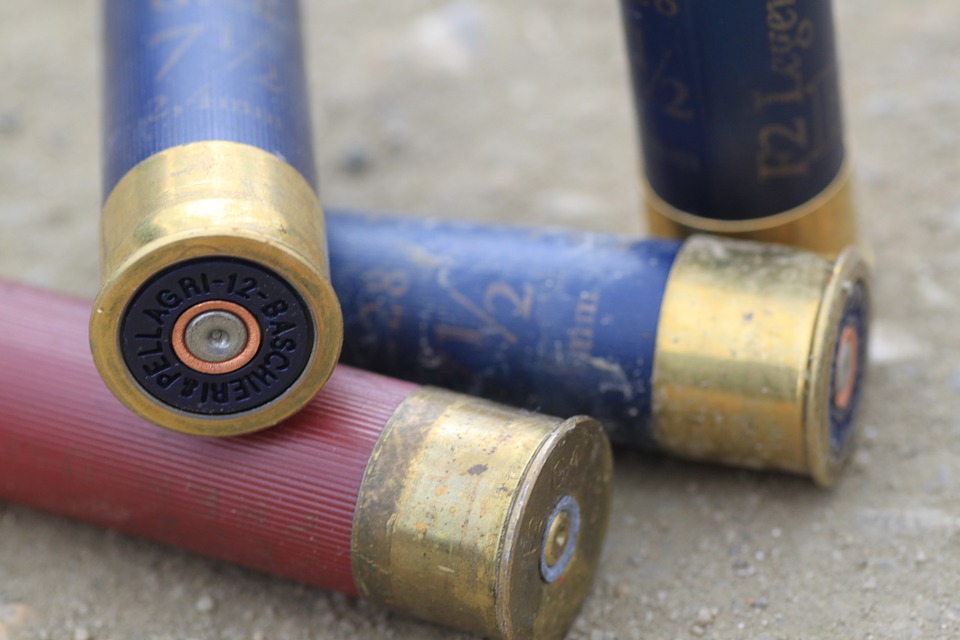 In Commonwealth v. Frederick, 770 MDA 2019 (Pa. Super Ct. 2020), the defendant, seemingly, tried to do the right thing. His actions earned him a state prison sentence.

In December 2017, a community management company evicted Mr. Frederick from his mobile home, and the locks were changed. The following day, the property manager received messages from other residents in the mobile home community that they saw two vehicles and “the man, who had lived there” on Mr. Fredrick’s property. The police investigated and determined that the home was secure.

Three days later, Mr. Frederick called Sergeant Bosco and reported a suspected burglary of the mobile home. He further explained that someone told him that the mobile home had been burglarized; that the back door was hanging open; and that he was unable to confirm whether either of these statements was true. Mr. Fredrick also advised Sgt. Bosco that there were thirty to thirty-five firearms “along the lines of AKs, MAC-10s, ARs, and several pistols” underneath a mattress. Both Sgt. Bosco and Mr. Fredrick testified that Mr. Fredrick was highly concerned about the weapons being used to harm innocent people.

Sgt. Bosco conducted a warrantless search of the mobile home and found two shotguns on a bed. The sergeant did not find any firearms under the mattress. Instead, he saw two bb guns. During a follow-up phone call, Sergeant Bosco explained the above discoveries to Mr. Fredrick, who stated that guns were missing; that he was a person prohibited from possessing firearms; and that “[h]e was more concerned about the weapons getting on the streets . . . ” than about “being in trouble for it.” A different officer ran a criminal background check on Mr. Fredrick and confirmed that he is a person not to possess firearms.

In April 2018, in connection with the two weapons recovered from the mobile home, the Commonwealth charged Mr. Frederick with persons not to possess firearms. He litigated a motion to suppress, arguing Sergeant Bosco’s warrantless search was unlawful. The trial court denied the motion and sentenced Mr. Frederick to three years to six years in state prison. He appealed the denial of the suppression motion. The Superior Court affirmed.

The Court found that Mr. Frederick impliedly consented to the police’s entry into the mobile home. He consented by (1) calling the police to investigate a suspected crime against him; (2) voluntarily telling Sgt. Bosco about the guns in the mobile home; and (3) communicating the idea that public safety was in grave jeopardy.

The moral of the story: Before you contact the police to report a crime, which involves yourself, you should contact a competent criminal defense attorney to discuss the potential consequences of lobbing that call to Sgt. Bosco.