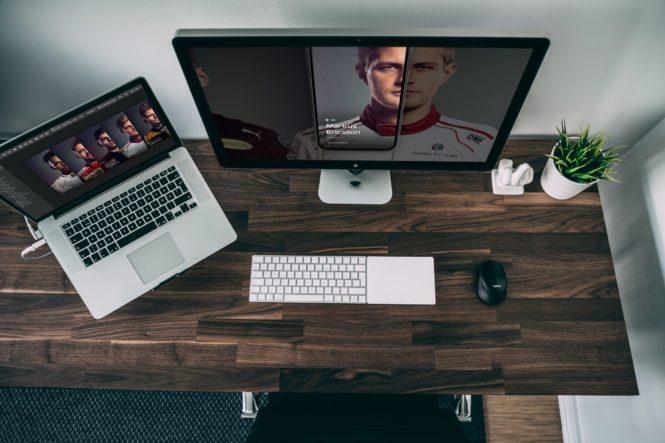 In Pathri v. Kakarlamath (bit.ly/36ozlDk), the New Jersey Appellate Division recognized that technological innovations might be useful in the state’s courtrooms.

The case, which involved a matrimonial action. In 2007, the parties moved to the U.S. from India. Plaintiff filed suit in 2018 and, soon thereafter, moved back to India. Defendant filed a counterclaim for a divorce.  She and the children live in Maryland. In May 2019, the trial court set the matter down for a trial to occur in June 2019.

One week before the scheduled trial, the plaintiff filed a motion in limine, claiming that he was unable to obtain a visa to enter this country. Therefore, he requested to appear and testify at trial from India by contemporaneous video transmission. Finding such a procedure would inhibit her ability to assess plaintiff’s testimony and credibility, the trial court denied the motion. The Appellate Division granted an interlocutory appeal.

After reviewing the NJ rules, which provided little guidance on the issue, as well as the relevant caselaw, the Appellate Division held that judges should consider the following factors when determining if a witness’s testimony via contemporaneous video is warranted:

Imagine it–Coming soon to a courtroom in the Garden State: Trial via Skype or FaceTime.